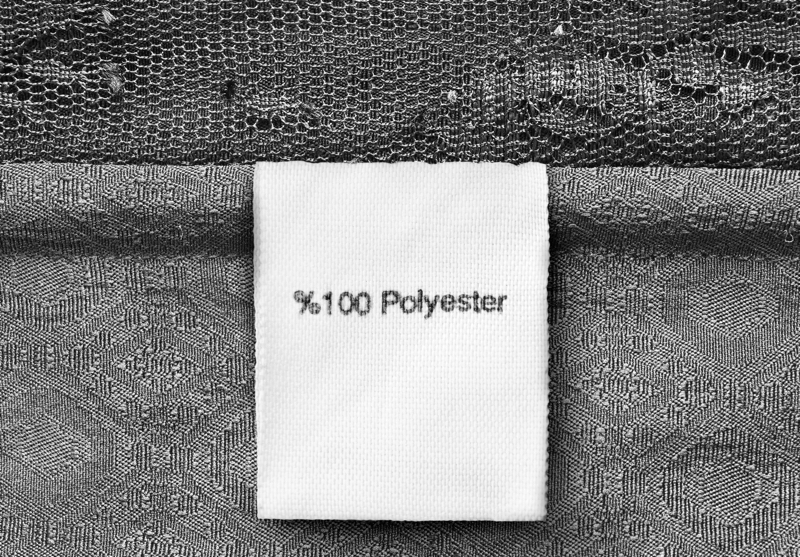 LONDON – Environmental non-profit A Plastic Planet has sent a letter to the UK government calling for a 'clear labelling system' on clothing that would highlight the volume of synthetic fibres used.

Backed by campaign groups, politicians and academics, A Plastic Planet made the request after consumer research suggested eight in ten people would be in favour of mandating such a label.

Sian Sutherland, co-founder of A Plastic Planet, said: “For years the fashion industry’s impact on plastic pollution has gone under the radar. This is about transparency and choice. Shoppers deserve to know the impact their clothes are having on the planet.”