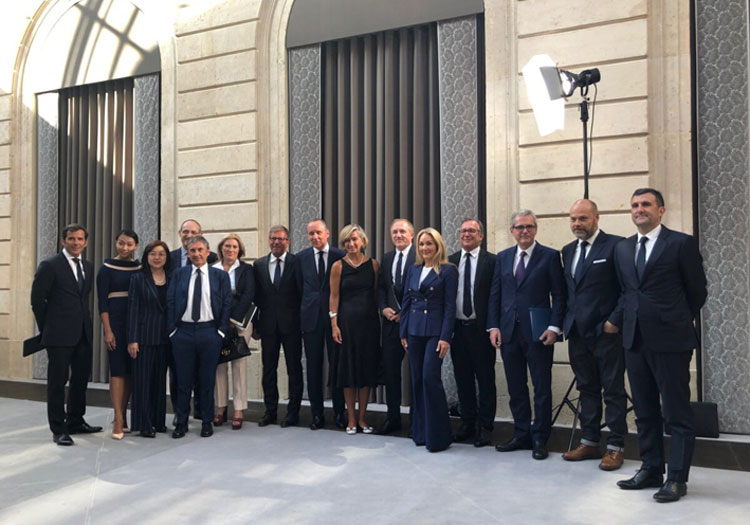 AMSTERDAM – Clean Clothes Campaign (CCC) has reacted to the news of more than 30 fashion brands committing to a Fashion Pact at the recent G7 Summit, noting that whilst it welcomes the intentions of the pledge, it could have been used as a real statement of intent if it introduced legally binding legislation to reinforce its overarching framework.

Assembled by François-Henri Pinault, the Chairman and Chief Executive Officer of the Kering group, which owns brands including Gucci and Yves Saint Laurent, the Pact – to which leading firms including Puma, Selfridges, Nordstrom and Ralph Lauren have committed – identifies three focal points through which it will look to catalyse environmental progress: climate, biodiversity and oceans.

Though open in its ambition, CCC questions whether the high-profile commitment could have been used as a vehicle for progress both on a social and environmental level by aligning with the United Nations (UN) Guiding Principles on Business and Human Rights.

“Despite many fine promises, both the ecological and human rights footprints of the fashion industry has increased dramatically over the last decades,” noted Ben Vanpeperstraete of Clean Clothes Campaign. “Therefore, the implementation of environmental and social standards in the supply chain requires a coherent set of accountable and enforceable measures.”