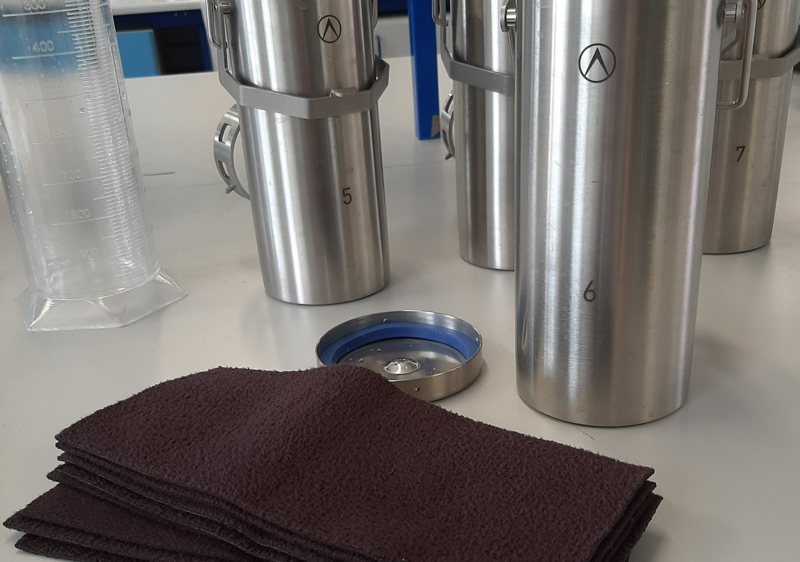 BRISTOL – The Microfibre Consortium (TMC) has announced the public release of its test method that determines the level of microfibres shed from fabrics during domestic laundering.

First unveiled in 2019, the globally aligned and standard test has thus far accessed more than 250 materials and yarns provided by TMC brand, retail and supplier members, all of which have been logged on the consortium’s Fibre Fragmentation Data Portal.

By making the test more widely available via third party laboratories, it’s hoped companies can add to the industry’s understanding of microfibre emissions which will help inform future solutions.