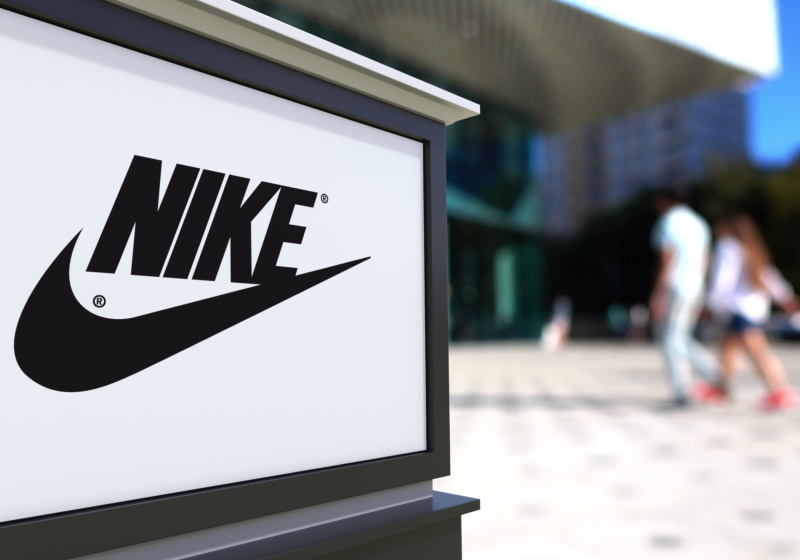 QINGDAO - Chinese apparel factories that make goods sold in the US for brands, including Nike, are reportedly laying off workers from the Xinjiang region to distance themselves from forced labour concerns.

Several factories, including a subsidiary of Taekwang Industrial Co Ltd, which makes Nike trainers, have been 'phasing out' Uyghur workers, according to a report in the Wall Street Journal.

More than a million Uyghur Muslims have been incarcerated in the Xinjiang region - which supplies more than a fifth of the world's cotton - where many are allegedly subjected to forced labour.