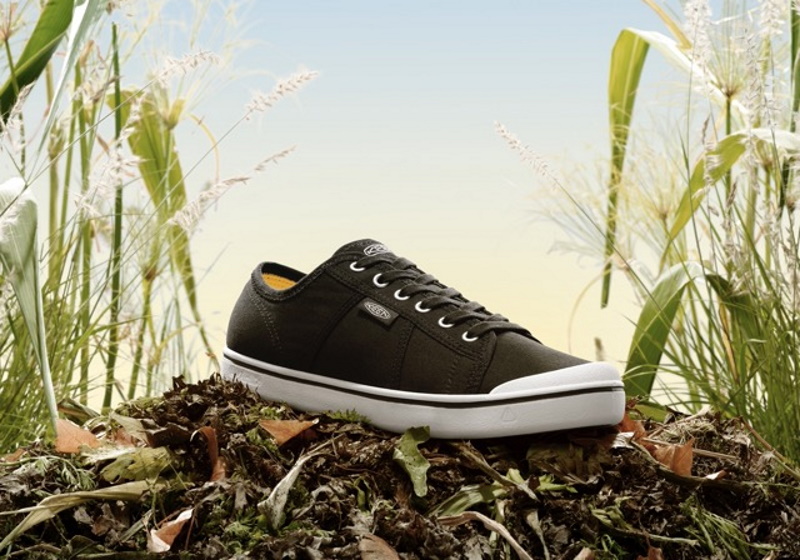 PORTLAND – US footwear brand Keen has launched what it claims is the first 'field to foot' trainer made using agricultural waste and featuring plant-based soles made without chemical solvents.

The 'Field to Foot' (F2F) trainers - which also feature 100 per cent natural uppers - were developed by Keen's advanced concepts team as part of the company's Detox The Planet initiative.

The collection also introduces Keen's 'unbox' packaging which uses approximately 63 per cent less cardboard than a traditional shoebox and is 100 per cent biodegradable.