Armani Group bans the use of angora wool 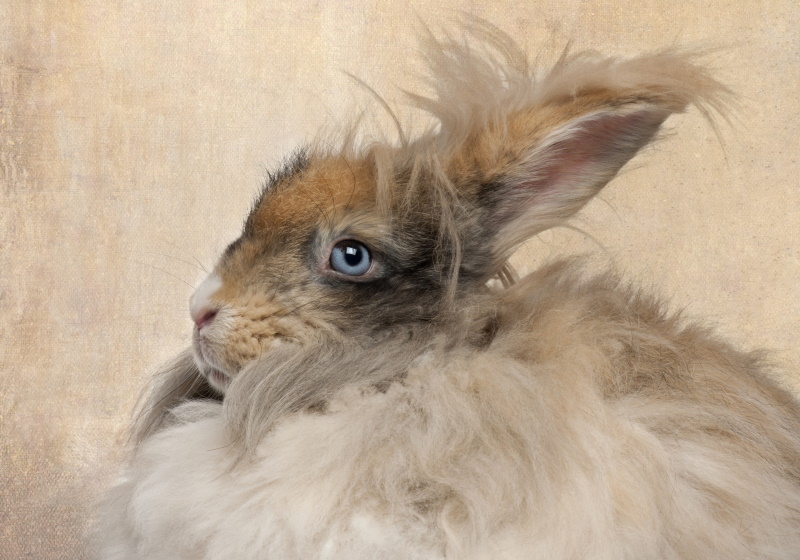 ROME - The Armani Group, which owns brands including Giorgio Armani, Emporio Armani, EA7, and Armani Exchange, has announced that it has banned the use of angora wool in future products.

The decision follows talks with the PETA animal welfare organisation about concerns over the treatment of angora rabbits from which the fibre is sourced.

The company, which banned the use of fur in its products in 2016, joins brands including Valentino, Gucci, Calvin Klein, Burberry, Tommy Hilfiger and Stella McCartney in stopping the use of angora.