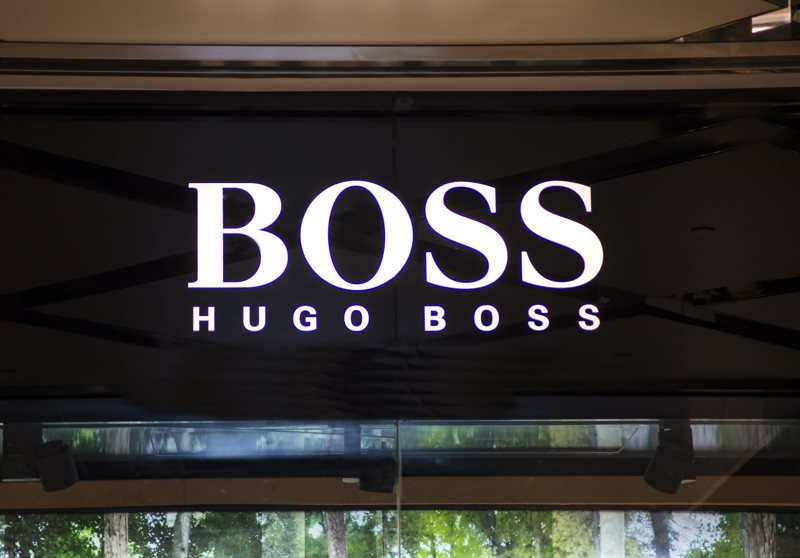 The company joins the likes of Adidas and Calvin Klein in opposing the practice, which sees strips of wool-bearing skin shorn from a sheep’s breech to prevent infection.

Four Paws UK’s head of campaigns, Emily Wilson, said: “We don’t want them [Hugo Boss] to be an anomaly … Four Paws is calling on more brands to exclude mulesed wool in order to spare more than ten million lambs in Australia from this cruel and outdated procedure.”