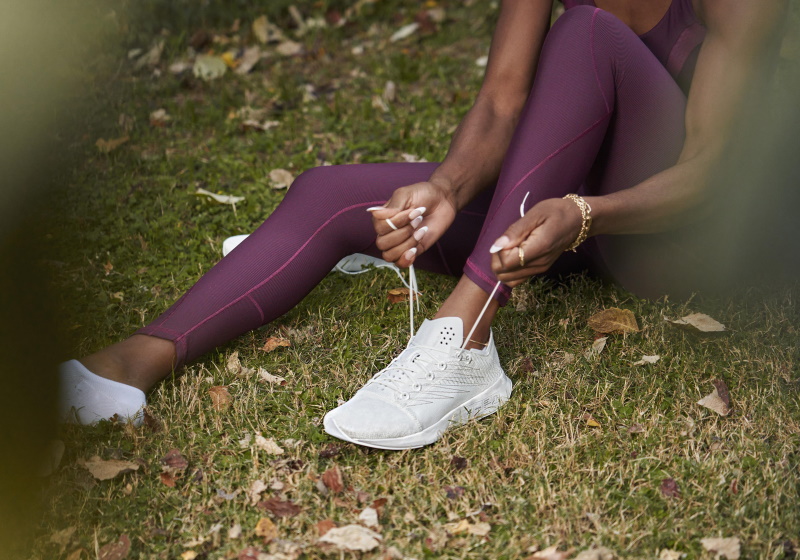 HERZOGENAURACH / SAN FRANCISCO - Sportswear giant Adidas and sustainable footwear brand Allbirds have released the first product from their collaboration - a running shoe with a carbon footprint of just 2.94 kg CO2e.

The Futurecraft.Footprint has a 63 per cent smaller carbon footprint than a comparable running shoe with no loss in performance, according the two companies which went into partnership in a bid to develop shoes with the world’s lowest climate impact.

Based on Adidas’ Lightstrike midsole and tested to the same performance standards, its midsole compound makes use of Allbirds’ sugarcane-based SweetFoam offering a low-carbon natural component.