PETA urges Gucci to ban use of lizard skins 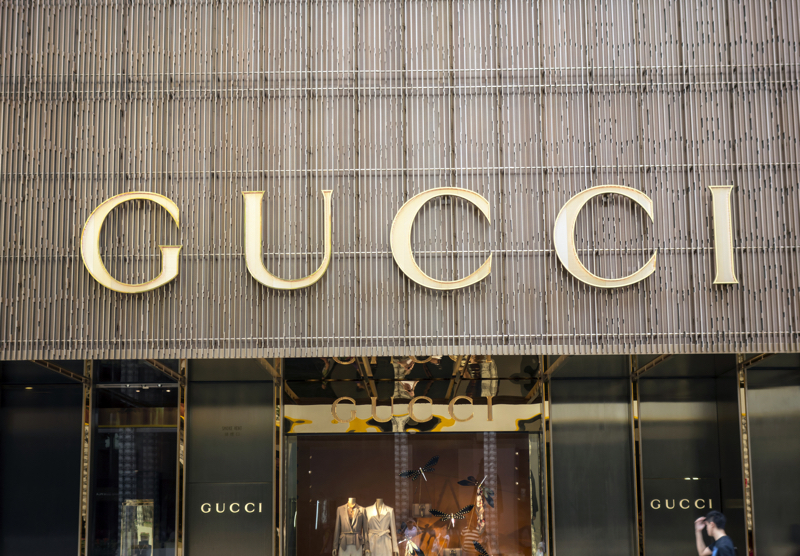 PETA Asia captured the footage during one of its undercover investigations, through which it’s influenced numerous brands into implementing bans on animal-derived materials to date.

According to reptile expert Dr Clifford Warwick: “The film depicts the brutal treatment and killing of lizards using methods that are strongly inconsistent with scientific evidence-based protocols, are contraindicated, are abusive, and are inhumane.”