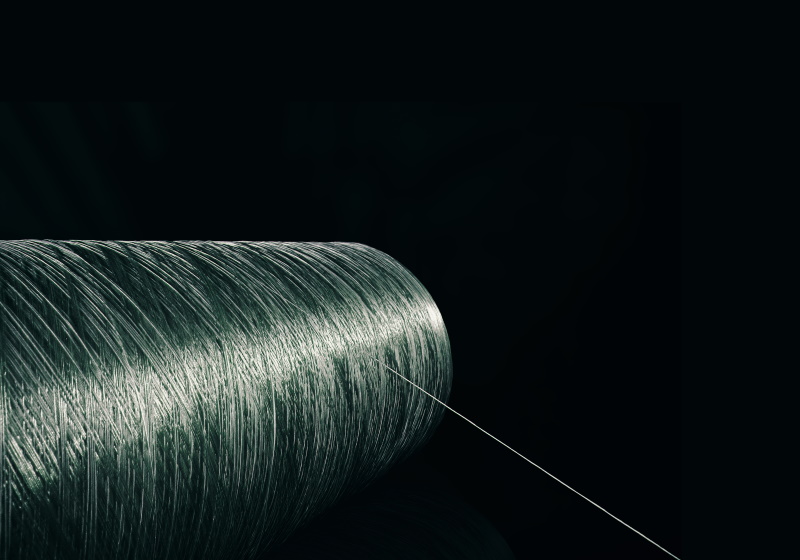 This latest investment will be used to commission a pilot plant, currently being built in Austria, which HeiQ says will have an annual production capacity of 100 tons of the new filament yarn by the middle of this year.

Billed as ‘AeoniQ’, the new yarn is in the process of being filed as a new classification of cellulose fibres derived from multiple sources of textile waste such as recycled textiles, algae and bacterial cellulose, as well as conventional wood pulp.

Here we look at some of the technical claims of the new yarn and the future plans for its development in this special news feature.