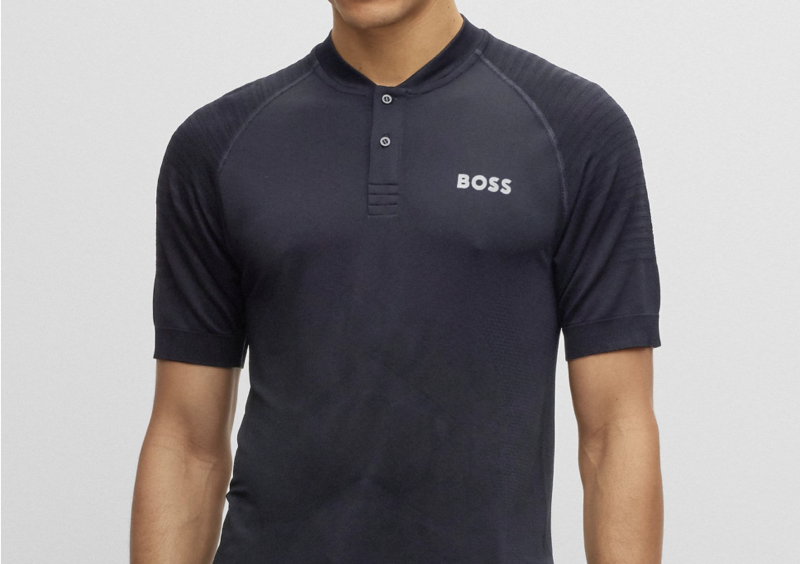 Introduced around a year ago, AeoniQ is described as a new class of cellulosic biopolymer-based filament and has been tipped to one day replace synthetic materials such as nylon and polyester.

HeiQ’s CEO and co-founder, Carlo Centonze, commented: “Until today we called HeiQ AeoniQ a project. From now on it is a brand that delivers the promise of sustainability and true circularity for the benefit of the planet.”