More companies come out in support of Ukraine 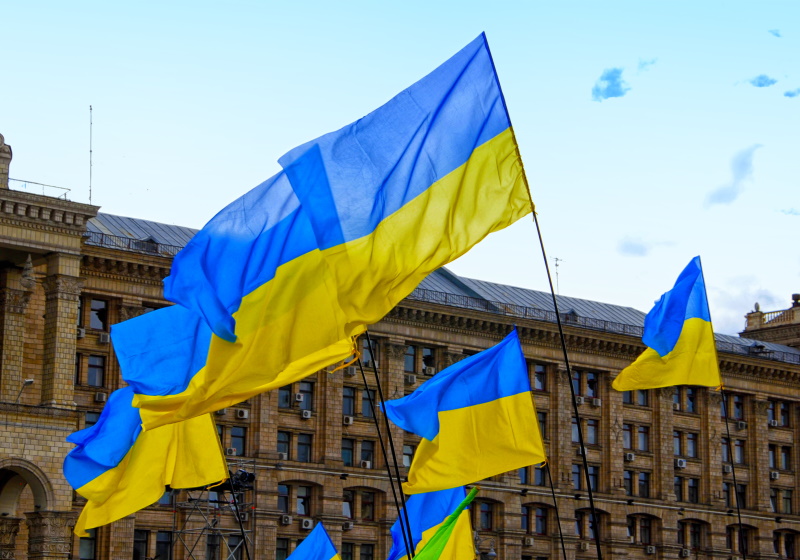 KYIV - More fashion companies have announced plans to halt operations in Russia or support those affected by the military invasion of Ukraine.

British luxury label Burberry, which has four retail outlets in Russia and one in Ukraine, has put all shipments to Russia on hold "due to operational challenges".

The company, which is also donating to the British Red Cross Ukraine Crisis Appeal, says it's monitoring the situation and supporting its staff in both countries.