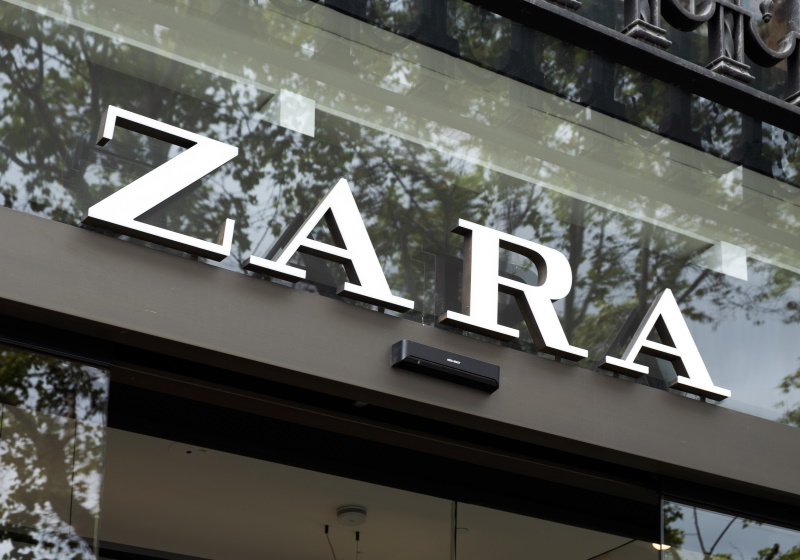 KYIV - Zara owner Inditex has closed its 502 stores in Russia, as the fashion industry continues to respond to the country's ongoing military invasion of Ukraine.

Levi's is also suspending its commercial operations in Russia, including any new investments, because of the crisis which it said had made normal business untenable.

Luxury brands Hermès, LVMH, Kering, Richemont and Chanel have also closed their Russian stores, joining the likes of Burberry and H&M in turning away from Russia.