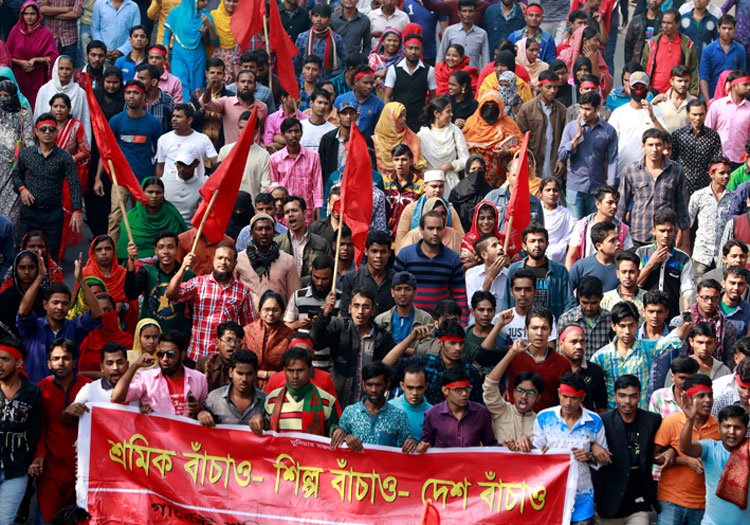 ARTEIXO – Following the launch of fashion conglomerate Inditex’s environmental strategy, not-for-profit Labour Behind the Label has said that whilst its commitments are commendable, it “does not go far enough” to catalyse progressive improvements to the lives of workers who produce Inditex apparel, many of which do not receive a living wage.

Earlier this month Inditex, the third biggest apparel manufacturer in the world and owner of brands including Zara, Pull & Bear and Massimo Dutti, announced ambitious targets including that all clothing made by its eight brand names will be made from either organic, ‘sustainable’ or recycled fibres by 2025.

This, while heralded as a force for good, should go further to impact the lives of the workers at Inditex supplier factories, Labour Behind the Label says. “The global garment industry is built on the exploitation of both people and planet, therefore it is vital that the concept of sustainability also includes protecting the human rights of workers,” Ilana Winterstein, the non-profit’s former director of communications has written.