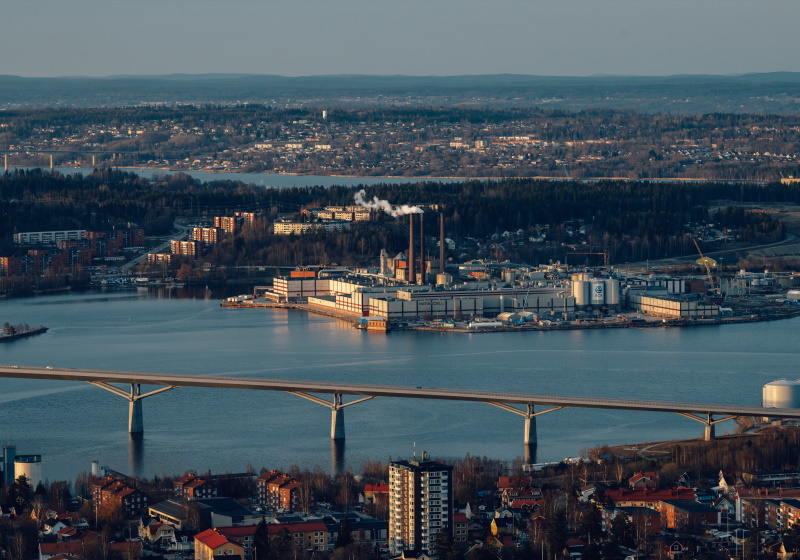 STOCKHOLM – Swedish textile recycler Renewcell has revealed that it already has orders from customers for 143 per cent of the initial capacity of its new factory where production is due to start within weeks.

The company's new plant at Sundsvall - due to start operating in the middle of this year – will initially be capable of producing up to 60,000 metric tons of its 'Circulose' recycled textile.

However, in his comments in Renewcell's new interim report, CEO Patrik Lundström reveals that letters of intent and customer agreements so far amount to 86,000 tons of Circulose per year.