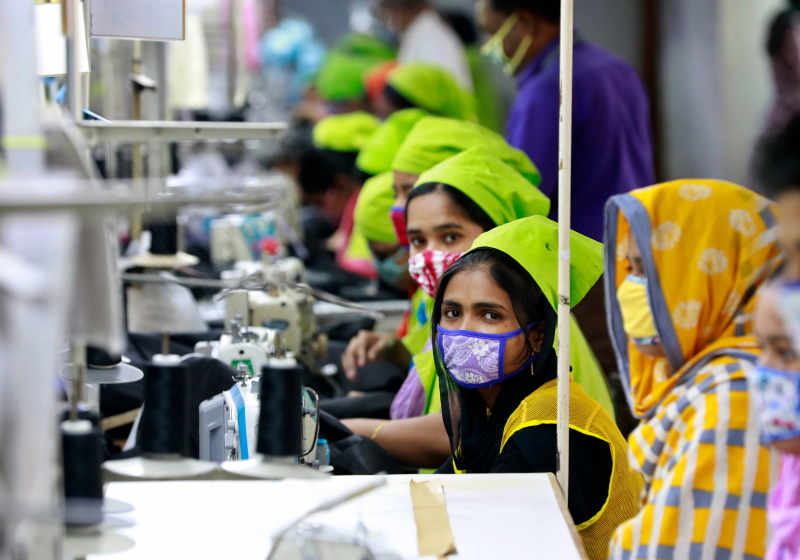 DHAKA - Garment workers in Bangladesh are to receive enhanced social security protection in the event of injuries at work following the launch of a new pilot scheme backed by the International Labour Organization (ILO).

The ILO and German development agency GIZ will support government officials and employers' and workers' organisations in implementing the project which is being funded by by the governments of Netherlands and Germany.

The Employment Injury Scheme (EIS) project will run for an initial period of three years with the option of being extended for another two. It could also be extended to other sectors of the economy if it proves successful.