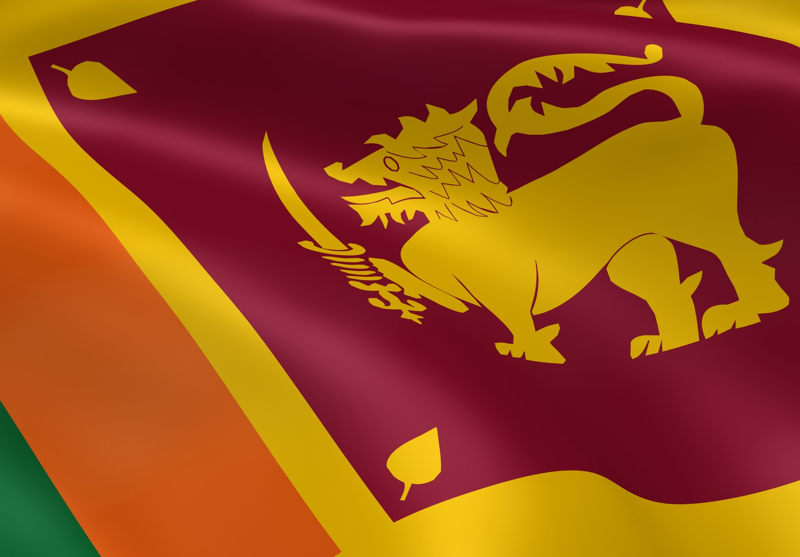 COLOMBO – Trade unions and workers’ rights NGOs, including the Clean Clothes Campaign (CCC) and Labour behind the Label, have written a letter expressing their solidarity with the people of Sri Lanka as the country navigates an economic crisis.

The organisations have called for emergency relief, mid- and long-term financial support and a democratic political solution to the crisis to ensure the safety of the population and its businesses.

Notably, Sri Lanka’s apparel sector employs more than 350,000 people and is among the top garment-producing countries in the world relative to its population.