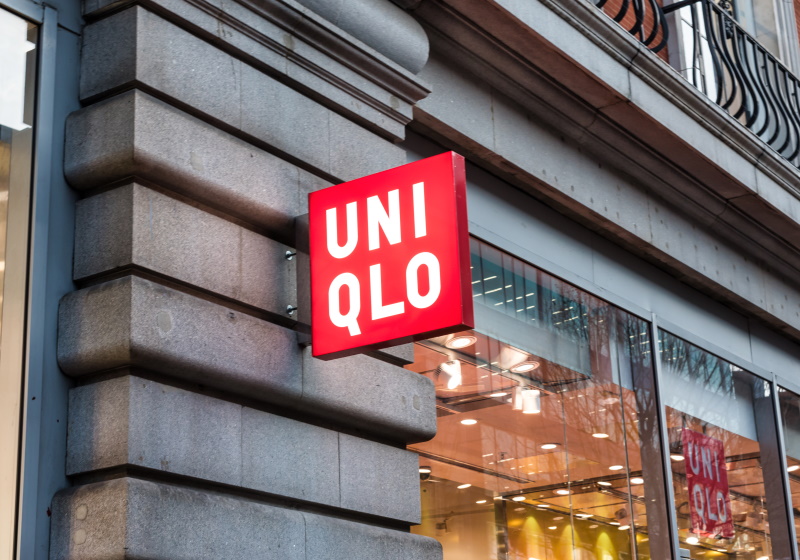 LONDON – Workers’ rights NGOs Clean Clothes Campaign (CCC) and Labour Behind the Label will hold a demonstration at the doors of Uniqlo’s flagship store in London this Saturday to mark International Women’s Day, in solidarity with workers at the former Jaba Garmindo factory in Indonesia which are owed an estimated US$5.5 million in severance pay.

Uniqlo was one of the brands which abruptly pulled orders at the factory in late 2014, foreshadowing its closure and leaving around 4,000 workers jobless.

“If Uniqlo cares at all about female empowerment they will take immediate steps to resolve this case and pay the workers what they are owed. These workers are not asking for charity, they are asking for what they have earned by law,” said the CCC’s urgent appeals campaigner, Ilana Winterstein.