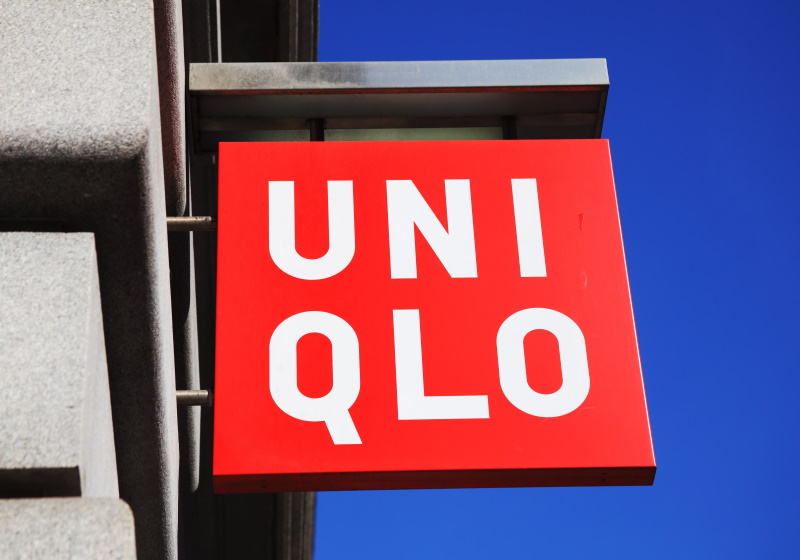 It comes after the Clean Clothes Campaign (CCC) and Indonesian trade unions lodged a joint complaint with the FLA in support of former workers of the Jaba Garmindo factories in the towns of Cikupa and Majalengka.

The CCC say the brands were in breach of the FLA’s Workplace Code of Conduct and its Principles of Fair Labour and Responsible Sourcing when they suddenly withdrew orders in 2015, causing the workers to lose their jobs.