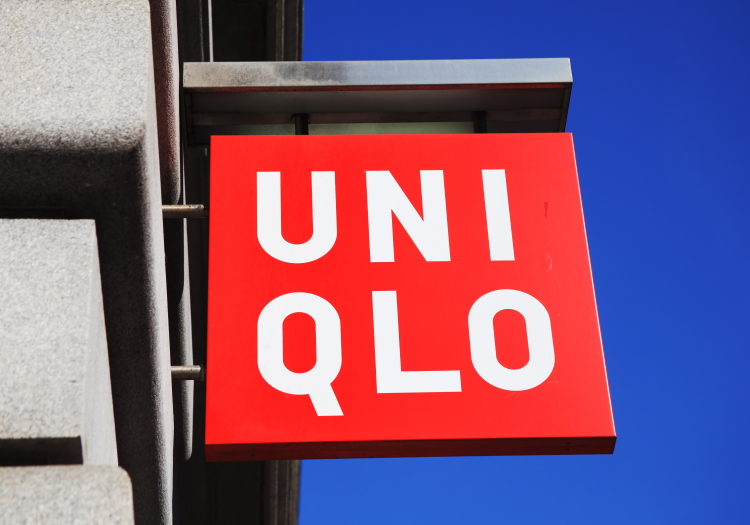 WASHINGTON DC - A complaint has been lodged against fashion brand Uniqlo’s parent company Fast Retailing with the Fair Labour Association (FLA) on behalf of garment workers at two factories in Indonesia who lost their jobs overnight.

The Clean Clothes Campaign (CCC), which is supporting former workers of the Jaba Garmindo factories in the towns of Cikupa and Majalengka who lost their jobs when UNIQLO and other major buyers suddenly withdrew orders in 2015, took the action.

The CCC says that Uniqlo has refused to engage in serious mediation over the US$5.5 million which the workers say they are owned in severance pay under Indonesian law.