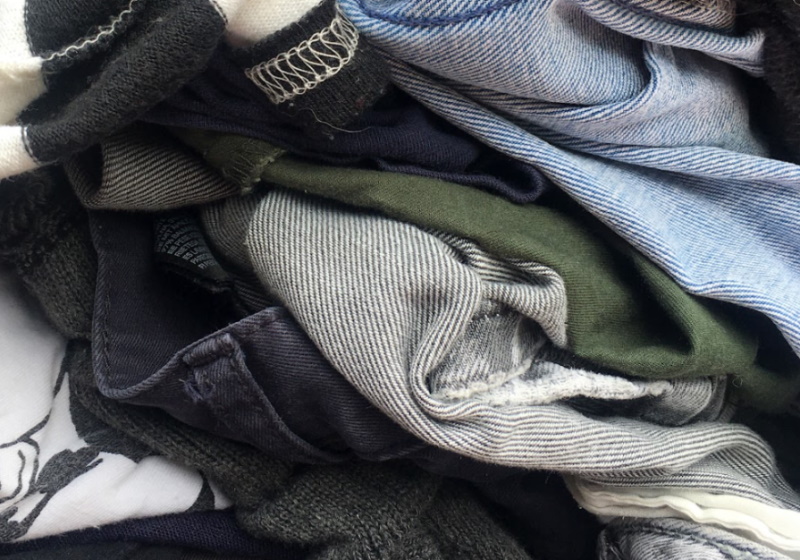 AMSTERDAM - Nearly three-quarters of low-value, post-consumer textiles - most of which is currently going to landfill, downcycling or incineration - is readily available for fibre-to-fibre recycling in Europe, according to a new report.

The study was penned by the Fashion for Good initiative, in collaboration with the Circle Economy impact organisation, following the conclusion of the 16-month Sorting for Circularity Europe project.

It indicates that 74 per cent of low-value, post-consumer textiles - a total of 494,000 tonnes - is readily available for fibre-to-fibre recycling in six countries: Belgium, Germany, the Netherlands, Poland, Spain and the UK.