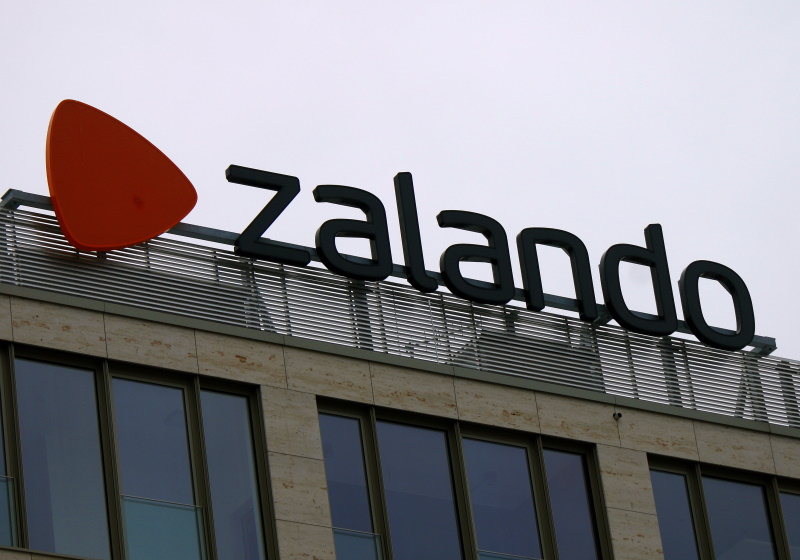 At its first ever consumer conference, the council's head of consumer policy Gunstein Instefjord announced that Zalando had been chosen from a shortlist of four companies which in turn were selected from more than 40 nominated for the 'award'.

“Far too much clothing is both bought and produced, and clothing production accounts for a considerable amount of the world's total climate emissions,” Instefjord told the conference.