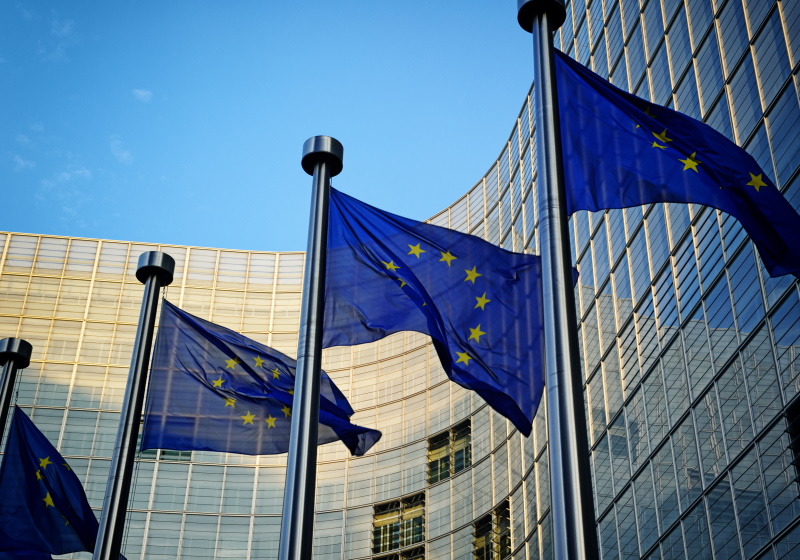 BRUSSELS - More than 70 civil societies, human rights coalitions and trade unions have released a joint statement on the European Commission's proposals to ban products made with forced labour from the single market.

The European Commission proposals, which follow similar moves in the US such as the Uyghur Forced Labour Prevention Act (UFLPA), were announced last month and will apply to products made both in and outside of Europe.