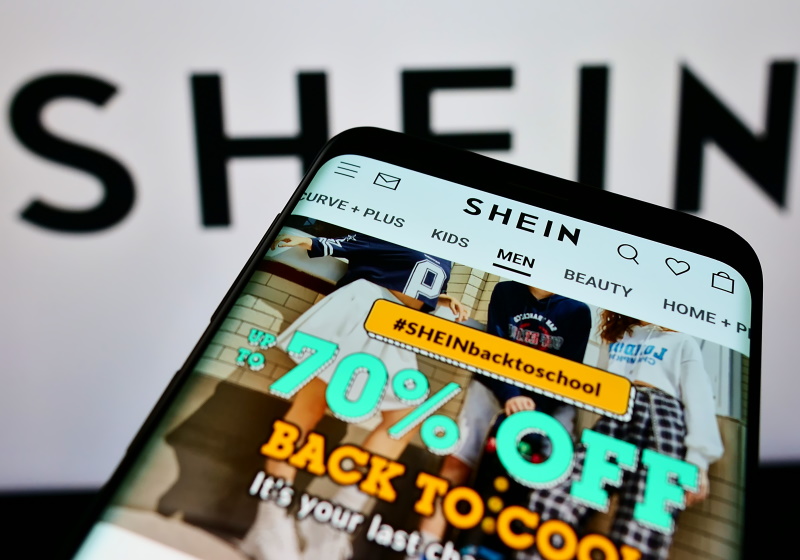 NANJING - Garment workers in factories which supply fast fashion giant Shein are working 18-hour days with only one day off a month in exchange for less than US$600, according to a new report.

An undercover investigation by British broadcaster Channel 4 and 'The i' newspaper claims that some factory workers wash their hair on their lunch breaks because they have so little time left after work.

A female researcher reportedly got a job under a fake name at two different Shein suppliers and secretly filmed what she saw there for a documentary, 'Untold: Inside the Shein Machine', now available to stream on Channel 4's All4 on-demand channel.