Eight out of 10 'at risk of modern slavery' 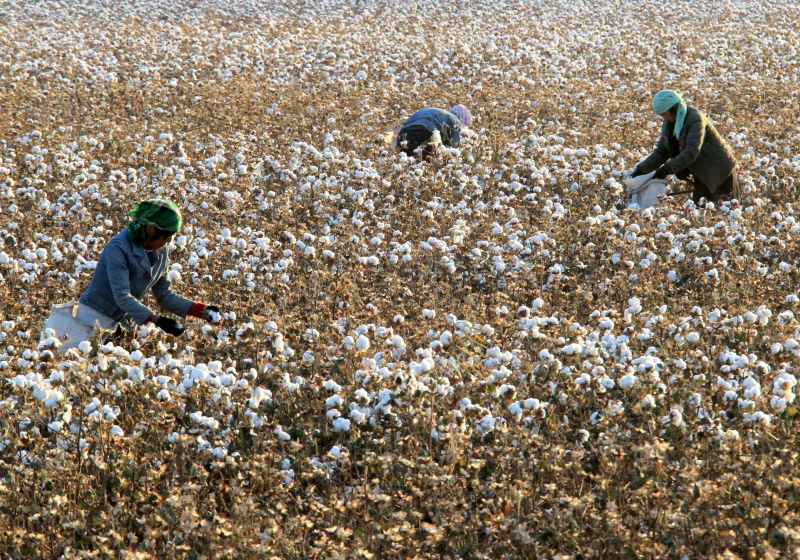 BATH - Eight out of 10 people globally live in areas rated as being at high or extreme risk of modern slavery, according to a new report from global supply chain risk consultancy Verisk Maplecroft.

The company says its findings show how hard it will be for companies to meet the requirements of new legislation such as the European Commission’s plan to ban products made with forced labour from the single market and the Uyghur Forced Labor Prevention Act in the US.

A quarter (47) of the 198 countries featured on Verisk Maplecroft's Modern Slavery Index (MSI) – which measures the threat posed to businesses - have witnessed a significant increase in modern slavery risks since the dataset launched in 2016, according to the report.