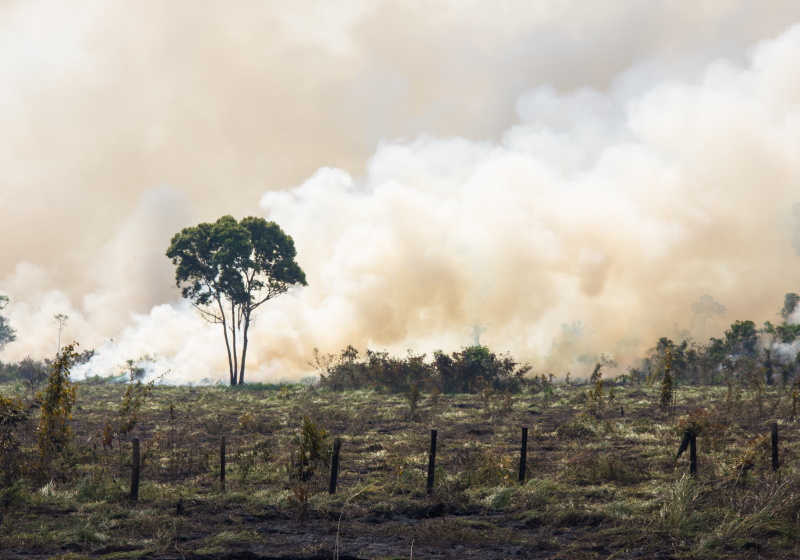 LONDON - Nearly three-quarters of apparel companies are failing to assess the impact of their global value chains on biodiversity, according to new research from CDP.

Formerly known as the Carbon Disclosure Project, CDP released its findings one week ahead of the United Nations COP15 Biodiversity Conference in Montreal, Canada.

As governments prepare to negotiate mandatory environmental disclosure in Montreal, CDP says that only 31 per cent of companies have so far made a public commitment on biodiversity.