LVMH and Lenzing rated triple ‘A’ by CDP 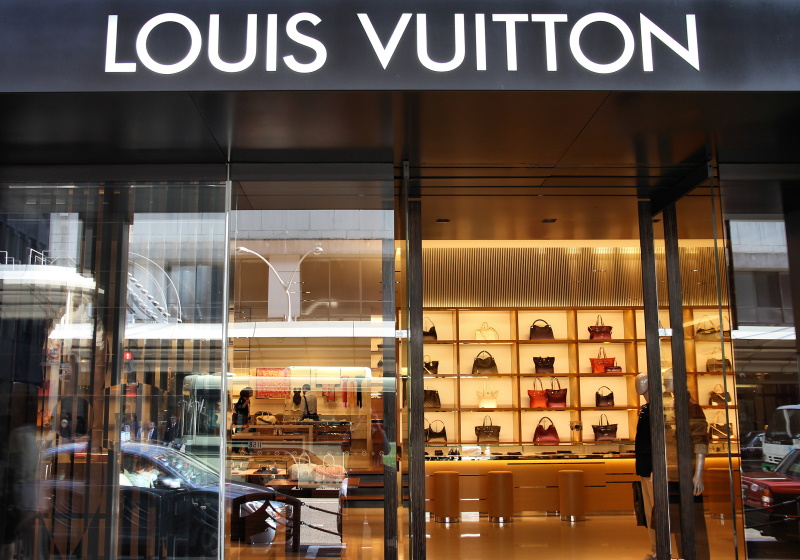 LONDON - French fashion conglomerate LVMH, which owns Christian Dior and Givenchy, and Austrian fibre manufacturer Lenzing are the only companies in the fashion and textiles industry to be awarded a triple ‘A’ score in CDP's annual sustainability ratings.

They were among just 12 companies - out of more 15,000 rated - which scored ‘A’ for their corporate transparency and performance on three key areas of environmental impact - climate change, forests and water security.

Meanwhile Uniqlo owner Fast Retailing secured a place on two of the lists for the first time, gaining a double A score for both transparency on climate change and water security.