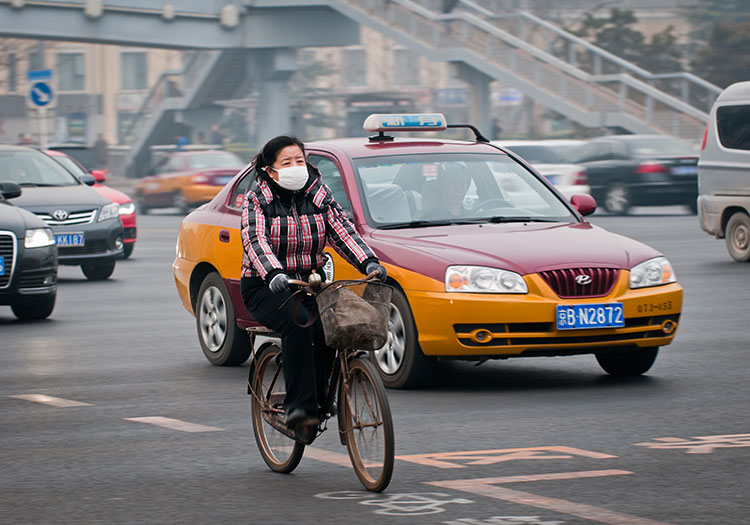 SINGAPORE – A team of economists at the National University of Singapore has conducted research which suggests that prolonged exposure to pollutant particles in a workplace, such as is the case in some Chinese textile factories, could reduce the output of workers.

The report cites that the majority of people living in developing countries are exposed to particle concentrations in the air that health authorities deem harmful. With this in mind, the research team assessed the productivity of workers across several Chinese textile mills comparative to the air quality of the facilities in which they operate.

Changing the level of fine particles in the air by a matter of micrograms is said to lead to effects which are “subtle but highly significant” in terms of staff productivity.