Unethical UK fashion “not just an issue for Leicester” 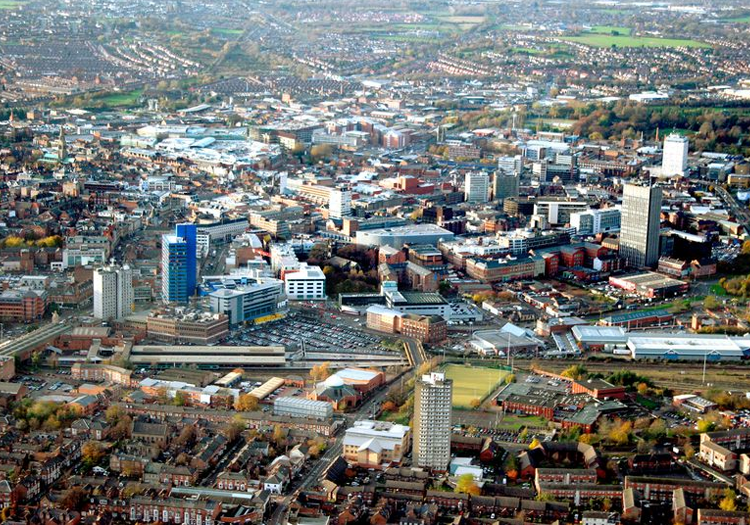 LEICESTER – The Mayor of Leicester has come out in defence of the UK city which he describes as having a “long and proud history of textile manufacturing” following criticism over some of its factories paying illegally low wages.

After the UK parliamentary inquiry into the fashion industry identified several of the city’s facilities operating in transgression of labour laws, brands and retailers including ASOS and Missguided stated they would stop sourcing garments from these factories.

Since 2012/13, a quarter of UK textile firms found to be operating outside of minimum wage frameworks have been located in Leicester, according to HMRC (Her Majesty's Revenue and Customs) figures.