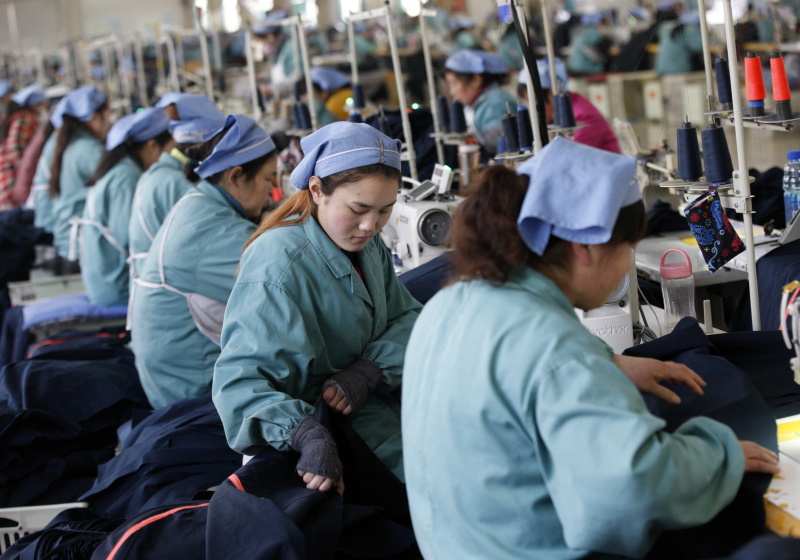 NEWCASTLE - The European Union is being urged by the lawyer authors of a new report to introduce new legislation to tackle poverty wages in global fashion supply chains.

The Circle NGO, set up by the singer Annie Lennox to challenge injustices faced by women around the world, makes the recommendation in its report, Fashion Focus: A Legal Framework for a Living Wage.

It has been published two years after an earlier report, Fashion Focus: The Fundamental Right to a Living Wage, found that most garment workers were employed in countries where the minimum wage was less than half of the living wage.