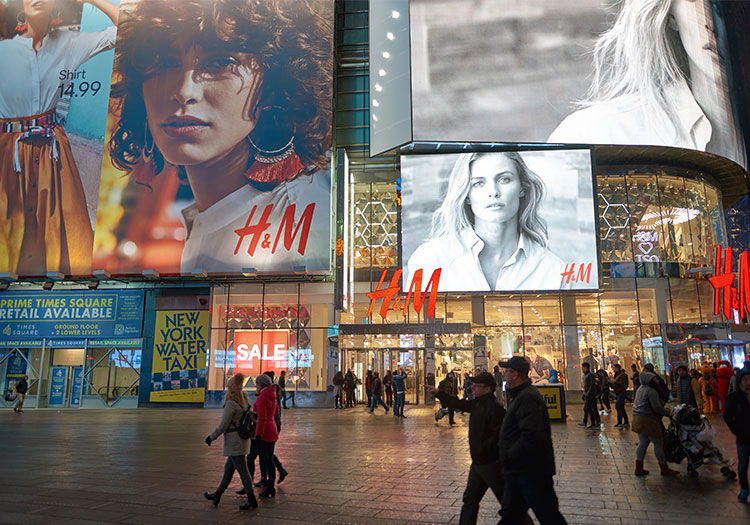 AMSTERDAM – Clean Clothes Campaign has described H&M as a “full-fledged promise breaker” for allegedly failing to fulfil its commitment to implement a living wage for 850,000 workers in its supply chain by the end of 2018.

As recently as September H&M announced milestones having successfully been reached in pursuit of the self-imposed wage improvement targets it set back in 2013 – signalling that it was on track to achieve its original goal.

May of last year saw CCC launch a Turn around, H&M! campaign which it claimed would be “placing the spotlight on H&M” in order to encourage the brand to fulfil its commitment of five years prior.

The NGO has also stated that H&M “has the financial means and other resources to live up to that commitment,” but is “lacking is the political will to do it.”

When this campaign was launched an H&M spokesperson told Ecotextile News: “We are confident we will reach our goal by end 2018.”