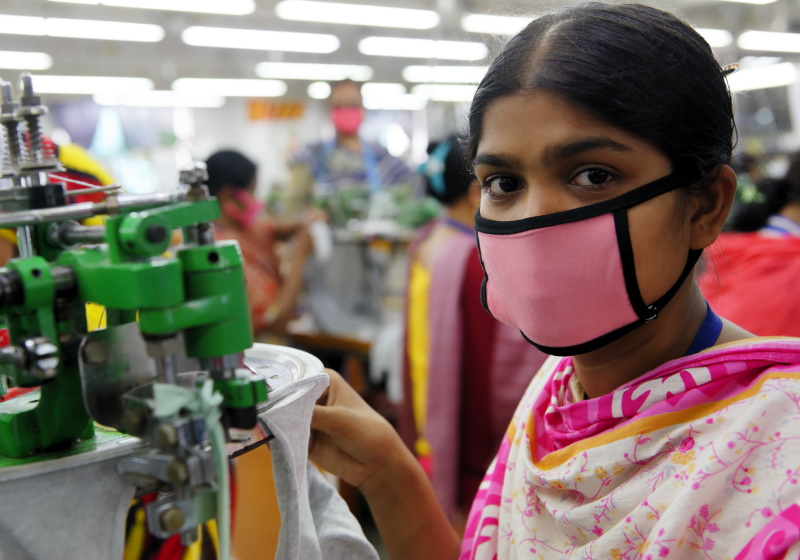 NEWCASTLE - The Circle NGO is calling on the European Union (EU) to introduce legislation which would encourage brands and retailers to ensure garment workers in their supply chains are paid a living wage.

The Circle, which was founded by the singer Annie Lennox, says millions of garment workers - most of them women - are among the world's worst paid workers.

It argues that the statutory minimum wage in most major garment producing countries is less than half of what is needed to meet basic needs.