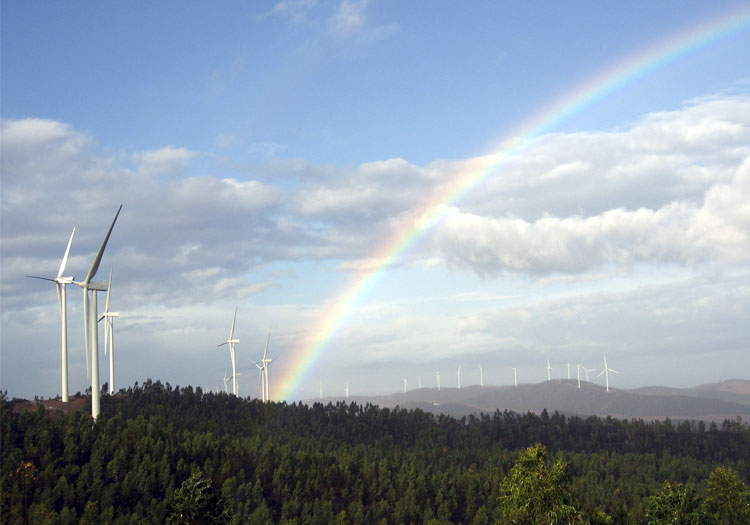 BEAVERTON – Sportswear giant Nike has announced a deal with Spanish renewable energy supplier Iberdrola to receive more than 40MW (megawatts) of electricity from a wind farm in northern Spain.

Nike has previously established two similar arrangements with Iberdrola, meaning that the Spanish company will cumulatively provide the US firm with around 200MW of wind-derived electricity to support its operations and ultimate goal of using only renewable energy.