Target set for renewable energy by 2030 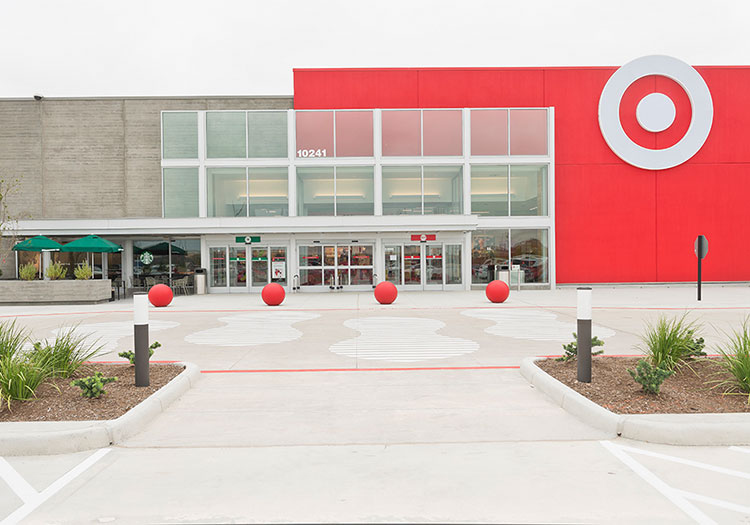 MINNEAPOLIS — US multichannel retailer Target has claimed a “major step forward” by committing to source electricity for all its domestic operations from renewable sources by 2030.

This new pledge supersedes its previous aim, set in 2017, and the company has also pledged to clearly chart its progress on sourcing 60 per cent of electricity renewably by 2025 along the way.