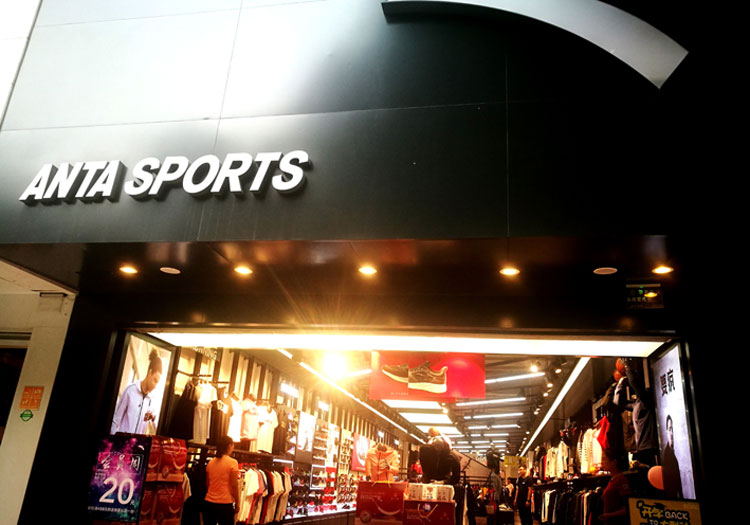 GENEVA – Chinese sportswear brand Anta Sports Products Ltd., has become a member of the Better Cotton Initiative (BCI); and is the first from the country’s growing sportswear sector to commit. The company, based in Xiamen, says this decision has been made in accordance with the execution of its “sustainable development philosophy”.

China is both the largest producer and consumer of cotton and so is described by the organisation as a “key country”, with 24 million farmers responsible for cotton cultivation, comparative to BCI’s total of 2.2 million accredited cotton farmers globally.

With the on-boarding of Anta, which owns the rights to the Fila brand in China, Hong Kong and Macao, future collaborations will look to tap into this market and influence further adoption in the Asian nation.