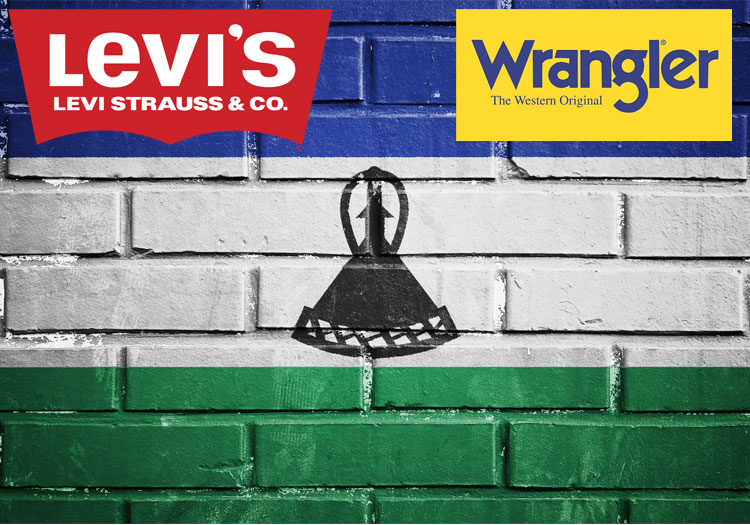 LESOTHO – Female workers at garment factories producing jeans for American brands such Levi Strauss and Wrangler have been forced into having sex with managers to keep their jobs or gain promotion, according to a two-year investigation by the US-based Worker Rights Consortium (WRC).

The report – published on Thursday – found that managers and supervisors regularly enticed female workers into sexual relationships through promises of promotions or full-time contracts. Additionally, management was found to have failed taking disciplinary action against offenders and workers’ efforts to unionise were also suppressed.

Responding to the allegations, brands have signed enforceable agreements with labour and women’s rights groups to eliminate gender-based violence for the more than 10,000 workers at five factories owned by Taiwanese company Nien Hsing - one of Lesotho’s largest employers.

“For the women, this is about survival and nothing else. If you say no you won’t get the job, or your contract won’t get renewed,” one worker told WRC.