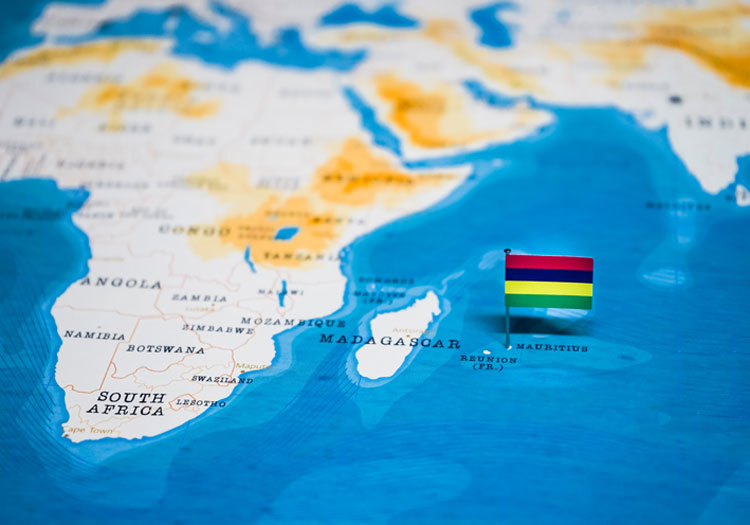 DHAKA – Reports from the newspaper Dhaka Tribune allege that 180 workers – of which 65 are Bangladeshi – operating in the garment factory of Tex Knits Garment in Mauritius have not been paid salaries for the past two months and have, at times, had to go without food and shelter.

Efforts incited to rectify the problem, it seems, have also stalled: with workers, native charities and the Bangladesh High Commission reportedly gridlocked in taking steps to resolve the matter.

According to the local news outlet, a Tex Knits spokesperson has now promised to pay half of the workers’ salaries within a week, with the other half coming later. No timeframe has been placed on the preceding, overdue payments however.