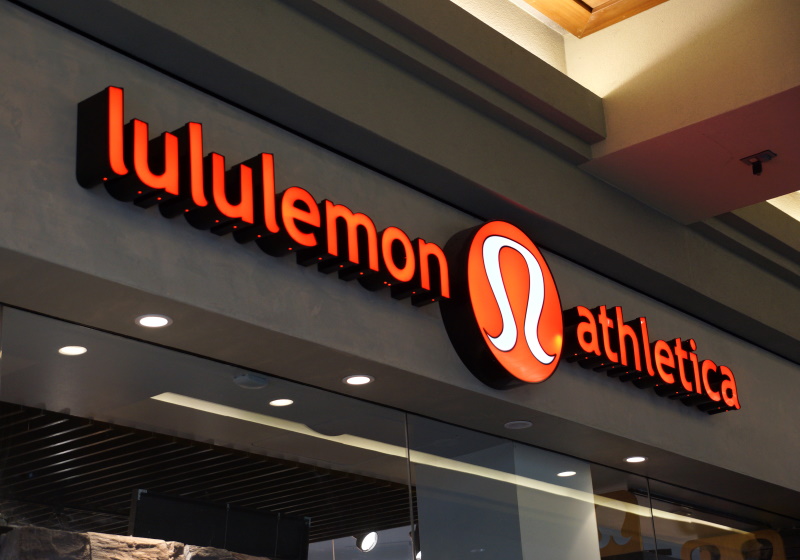 BANGLADESH - Female garment workers producing Lululemon designer leggings are reportedly being physically and verbally assaulted at the Bangladeshi factory where they work.

Young female factory workers told The Guardian newspaper how they struggled to survive on poverty level wages and faced physical violence and regular humiliation at the hands of managers who called them 'whores' and 'sluts'.

Lululemon, a Canadian athleisure brand, sources highly priced leggings - which are worn by celebrities and social media influencers - from the factory which is owned and run by the South Korean Youngone Corporation.