AAFA writes to PM after Nirapon shut down 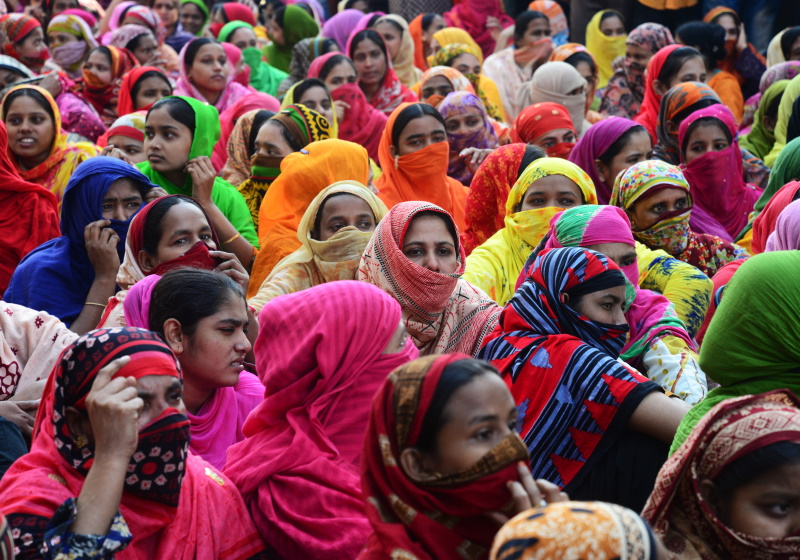 DHAKA – Fashion brands trade group American Apparel and Footwear Association (AAFA) has written to the Prime Minister of Bangladesh expressing its fears for garment workers after the Nirapon safety monitoring organisation was shut down by the courts.

The High Court in Dhaka imposed a six month ban on Nirapon, the body set up to continue the work of the Alliance for Bangladesh Worker Safety, which represents the interests of North American brands in Bangladesh.

In an open letter to Bangladesh Prime Minister Sheikh Hasina Wazed, Rick Helfenbein, the president and CEO of the American Apparel and Footwear Association, said US brands were seriously concerned.