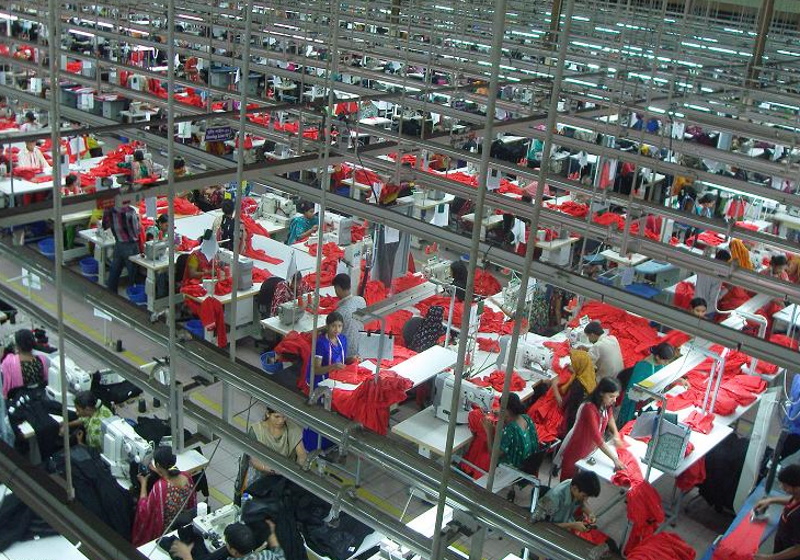 DHAKA - A new rift has opened up between garment factory owners in Bangladesh and the organisations which have represented western brands on factory safety in their supply lines since the Rana Plaza disaster.

The Bangladesh Garment Manufacturers and Exporters Association (BGMEA) is calling for national legislation on factory safety which it hopes would prevent factory owners from having to meet the "expensive" demands of the safety organisations.

BGMEA president Rubana Huq says a new version of the Bangladesh National Building Code (BNBC) would save factory owners from being "suppressed" by the Bangladesh Accord on Fire and Building Safety and the Alliance for Bangladesh Worker Safety which has now been succeeded by Nirapon.