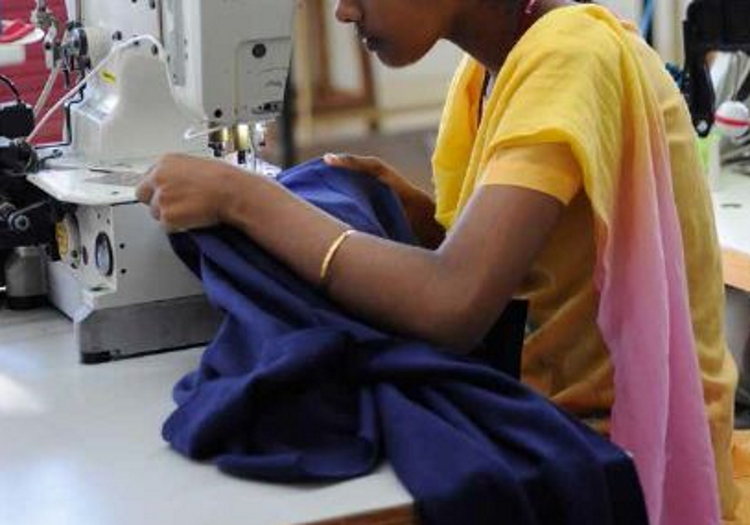 KARACHI - Seven years after a deadly fire claimed the lives of more than 250 people at a garment factory in Pakistan, workers continue to risk their lives in deathtrap workplaces, according to a new report.

Few lessons have been learned from the Ali Enterprises factory fire in the city of Karachi in September 2012, according to the report by the Clean Clothes Campaign, the International Labour Rights Forum, the Labour Education Foundation, the National Trade Union Federation, and the Pakistan Institute of Labour Education and Research.

Up to 400 workers were inside the factory when the blaze erupted. Officials said all of the exit doors were locked and many of the windows were barred, making it difficult for workers to escape the fire.