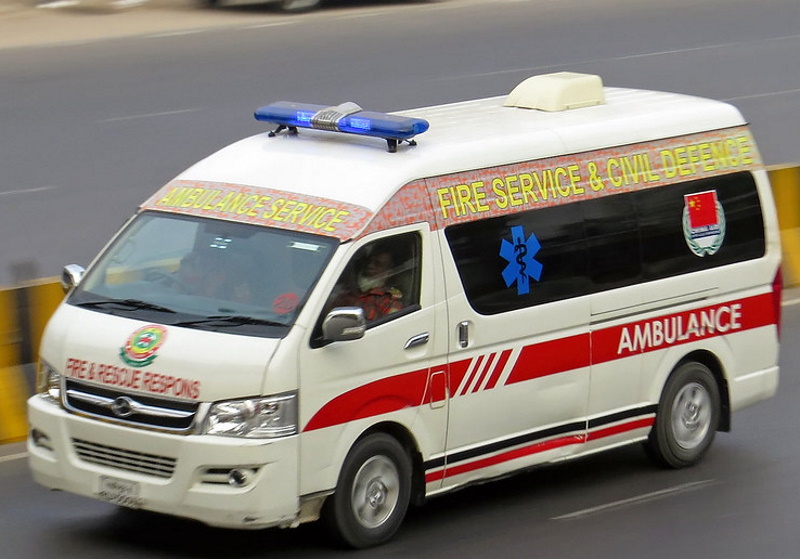 DHAKA - A young woman has been killed and five other people injured in an explosion at a sweater factory - which reportedly supplies brands including H&M and Next - on the outskirts of the Bangladeshi capital city of Dhaka.

Factory safety has once again become a controversial issue in Bangladesh where the Nirapon safety monitoring organisation - which represents North American brands - is being prevented from operating by the courts.

The Natural Sweater Village - where the explosion happened - employs about 1,800 people and was monitored by Bangladesh's other garment factory safety monitoring organisation, the Accord on Fire and Building Safety in Bangladesh which represents European brands.