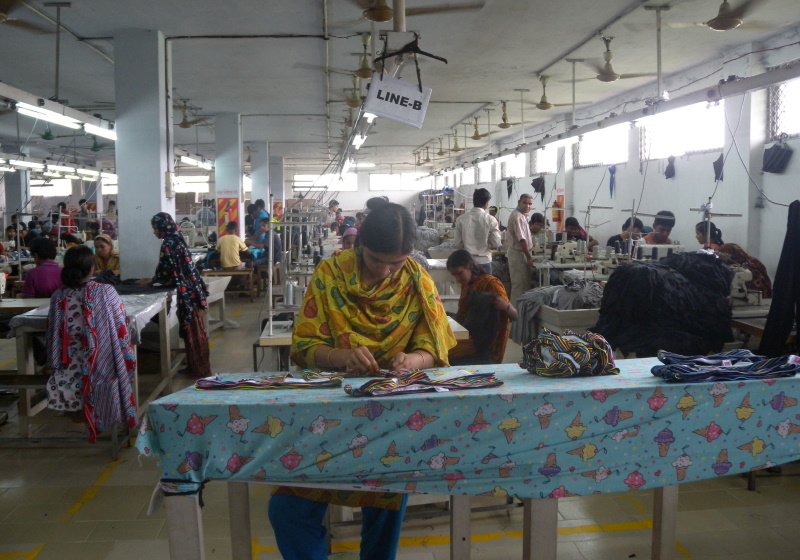 DHAKA - A total of 84 garment factories in Bangladesh have had their Utilisation Declaration (UD) certificates suspended - preventing them from importing duty-free raw materials and exporting finished products - due to safety concerns.

The Bangladesh Garment Manufacturers and Exporters Association (BGMEA) took the action at the request of the Department of Inspection for Factories and Establishments (DIFE) which had asked it to suspend UD certificates for 173 factories.

Another 54 member factories have been given time to show progress so that they can continue to import and export as their record is better than that of the 84, according to BGMEA president Rubana Huq.