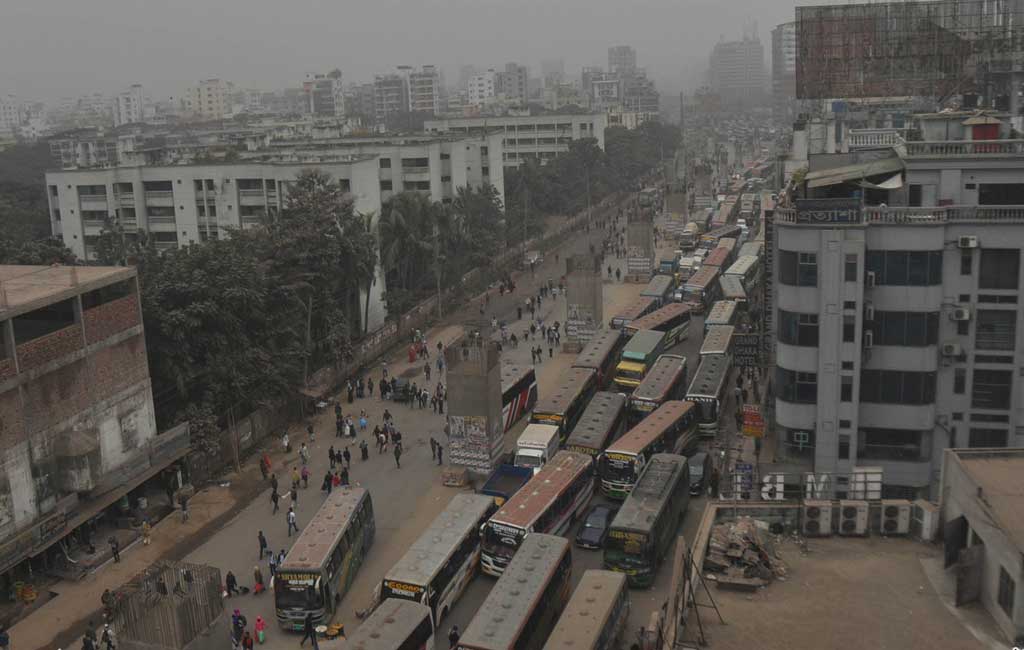 UTTARA – Thousands of Bangladeshi garment workers in the suburbs of Dhaka have blocked a highway in protest over unpaid wages.

Local reports indicate that workers belonging to the company Top Jeans are owed up to three months of backed up wages and so subsequently took to the streets in a high profile protest that typifies a problem rife throughout Asian manufacturing hotspots.

A string of recent reports spanning Cambodia, Indonesia, and indeed Bangladesh highlight the fickle nature of the fashion business and the resultant exploitation vulnerable workers in the lowest rungs of supply chains face.