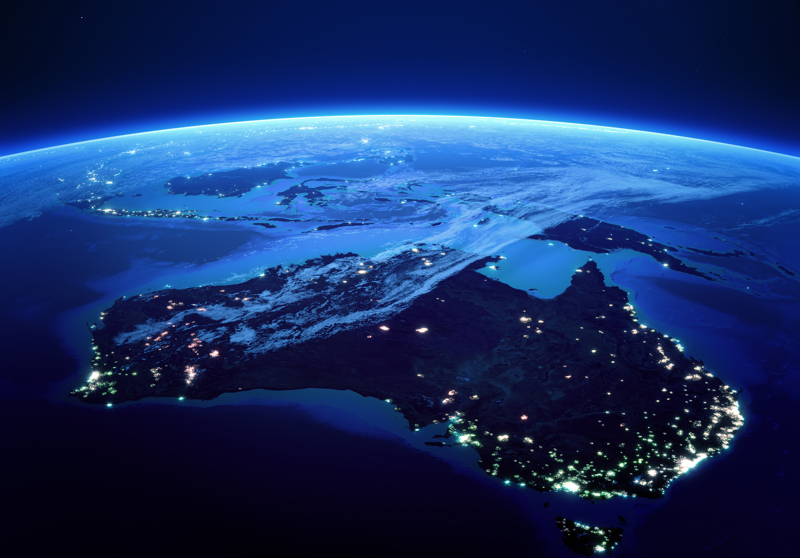 Since September of last year, parts of Australia have been ablaze due to record-breaking temperatures and severe drought. What started as a series of bushfires has since escalated immeasurably with an estimated 6.3 million hectares engulfed.

Kering’s sustainability experts will divvy out portions of the sum to local authorities throughout the country as they tackle the widespread fire that’s thus far claimed 24 lives.