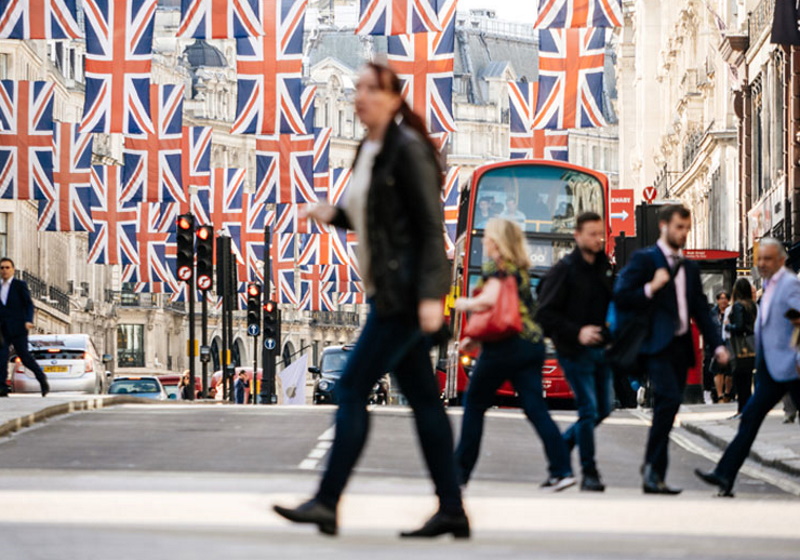 LONDON – A British MP has raised fresh concerns over the state of Leicester city’s garment manufacturing industry, where some workers are paid as low as £3.

Andrew Bridgen, MP for North West Leicestershire, has told the Guardian that it would be a “national shame” if action were not to be taken to combat malpractice that’s predicted to have worsened as UK fast fashion has continued to soar.

A report last summer from Homeworkers’ Worldwide (HWW), an NGO which typically explores these issues in developing nations, uncovered a similar degree of exploitation, this time in the Greater Manchester region, where workers are paid as little as £4.