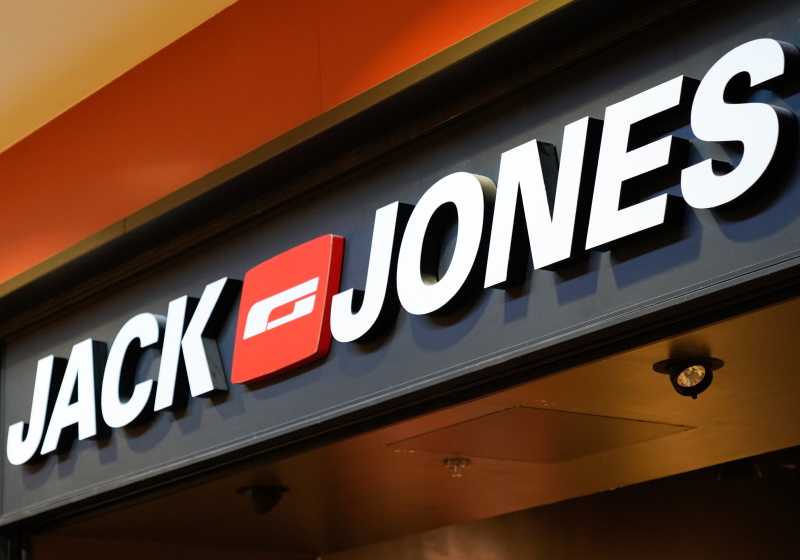 XINJIANG - Danish fashion company Bestseller has denied allegations that its Jack & Jones brand is implicated in the use of factories linked to forced labour in the Xinjiang region of China.

The report, by the Australian Strategic Policy Institute, named the brand among 83 fashion labels said to be profiting from forced labour, and claimed that Jack & Jones worked with two Chinese suppliers, Youngor and Esquel.

However, Bestseller maintained that it had no dealing with Youngor while insisting that Esquel had no connection with forced labour and was known for its strong ethics.