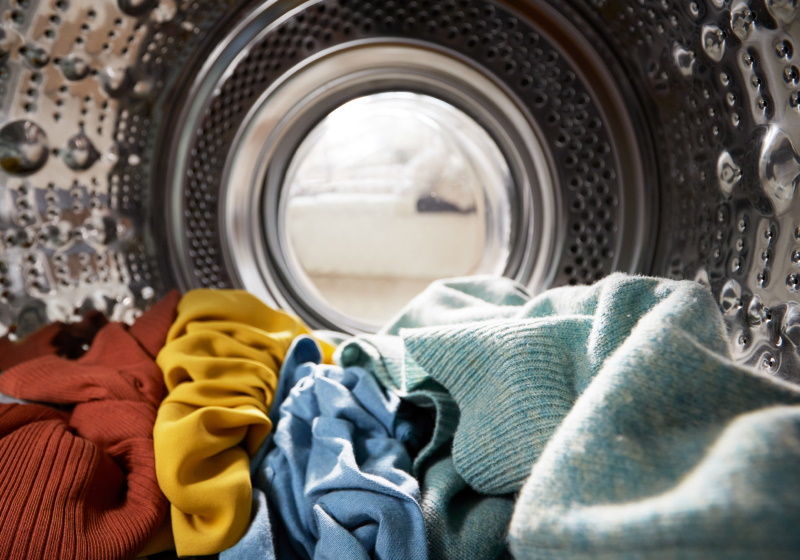 CHRISTCHURCH - Microfibres from machine-washable wool biodegrade more than three times faster than untreated wool in water, according to a surprising new study by scientists at New Zealand's AgResearch which serves the country's agriculture industry.

AgResearch, a corporatised state research institute, found that both untreated wool and machine-washable wool biodegraded readily in a marine environment compared to synthetic fibres, in a study funded by Australian Wool Innovation.

But researchers found that machine-washable wool biodegraded much faster than untreated wool and also claimed that there was no evidence its polyamide resin coating added to microplastic pollution.