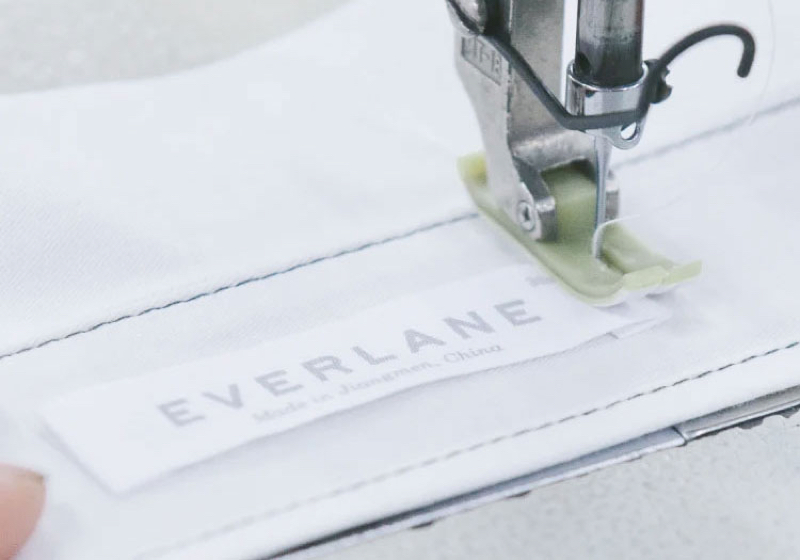 SAN FRANCISCO – Hundreds of workers for US brand Everlane have been left jobless after the business cutback its personnel in light of economic inactivity brought on by the coronavirus.

It’s said that remote customer service workers, which have been at loggerheads with their employers since December after starting a unionised movement calling for better pay and greater job security, are amongst the largest group to face dismissal, whilst some retail employees have assumed the vacant support roles.

“Anyone that showed public support of the union with a union slack avatar was fired,” the group wrote. “Everlane is using this pandemic as an excuse to gut our movement.”