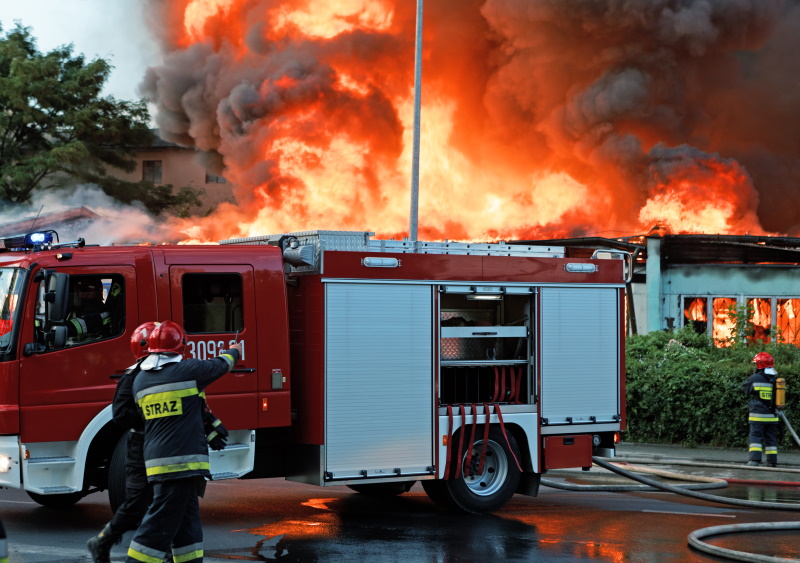 GLOBAL - A new report on fires in the fashion industry's global supply chains paints a bleak picture of factory safety by revealing a total of 66 reported blazes during the month of March - an average of more than two a day.

The report, entitled Fires in the Fashion Industry Supply Chain, was produced by Stephen Frost of the CUHK Business School in Hong Kong, in association with the GoBlu sustainability accelerator for apparel and textile companies.

The fires resulted in four deaths and 50 injuries, ranging from minor to serious, and were reported in 18 countries with India - which accounted for 30 per cent of the total - the worst affected.